Methanol or methyl alcohol or methyl alcohol or wood alcohol is the simplest type of alcohol known by the chemical formula CH3OH. Methanol is produced by the anaerobic activity of many species of bacteria, and as a result a small amount of methanol vapor enters the atmosphere and after several days is converted to water and carbon dioxide by oxygen with the help of oxidized sunlight.

Methanol is used as an antifreeze, solvent and fuel. Methanol is also used to counterfeit ethanol, in order to make the ethanol that is produced for industrial use non-drinkable (in Islamic countries for religious issues and in other countries for tax exemption on the sale of documented materials). Others such as peridine and turpentine are also used.

Methanol is used sparingly as a fuel in engines with internal combustion systems. Methanol produced from wood and other organic compounds is called organic methanol or bioalkol, which is a renewable source of fuel and can replace crude oil derivatives. However, 100% bioalcohol cannot be used in diesel cars without changing the engine. Methanol is used as a solvent, antifreeze and in the preparation of other chemical compounds.

40% of the methanol produced is used to make formaldehyde, which is also used to make plastics, plywood, paints and explosives. To change the nature of industrial ethanol and prevent its use as a beverage, some methanol is added to it. Dimethyl ether is a methanol derivative used as a propellant in atrocell sprays instead of CFCs. 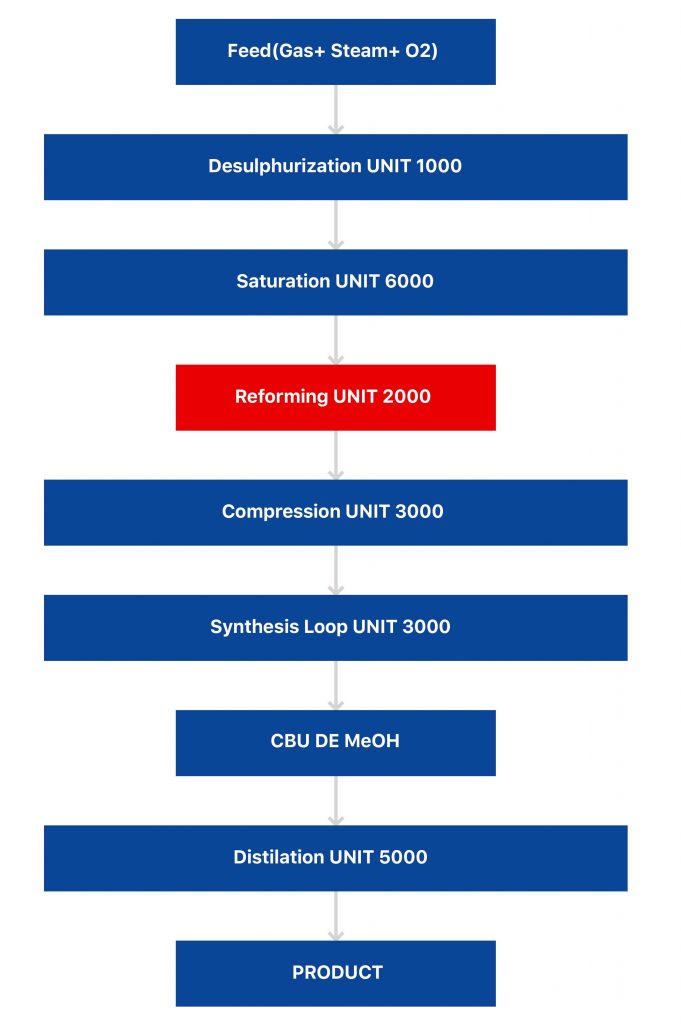