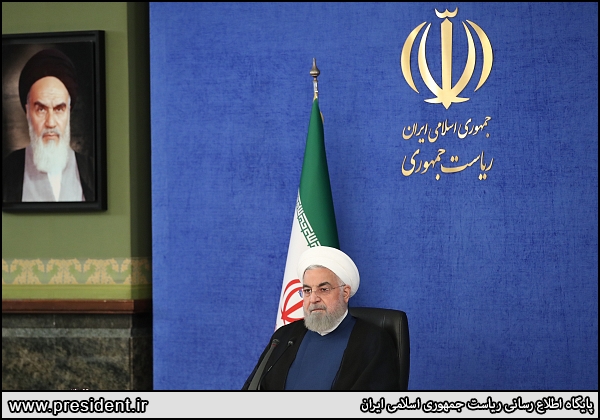 By order of the President, Sabalan Petrochemical Company (SPC) became operational in Assaluyeh in the presence of Bushehr Governor-General.

With a production capacity of 1,650,000 tons of methanol, SPC was inaugurated by the President’s order via a videoconference in the presence of Abdolkarim Geravand, Bushehr Governor-General.

Shareholder contributions, China’s Credit Line, and short-term facilities financed this project. The annual value of the SPC products has been declared to be $412,000,000.

A 4,200-strong workforce was at work in SPC’s construction, and once it is operational, it will employ 834 applicants.

It merits mention that SPC is one of the three petrochemical projects by Sepehr Energy Holding Company (SEHC).