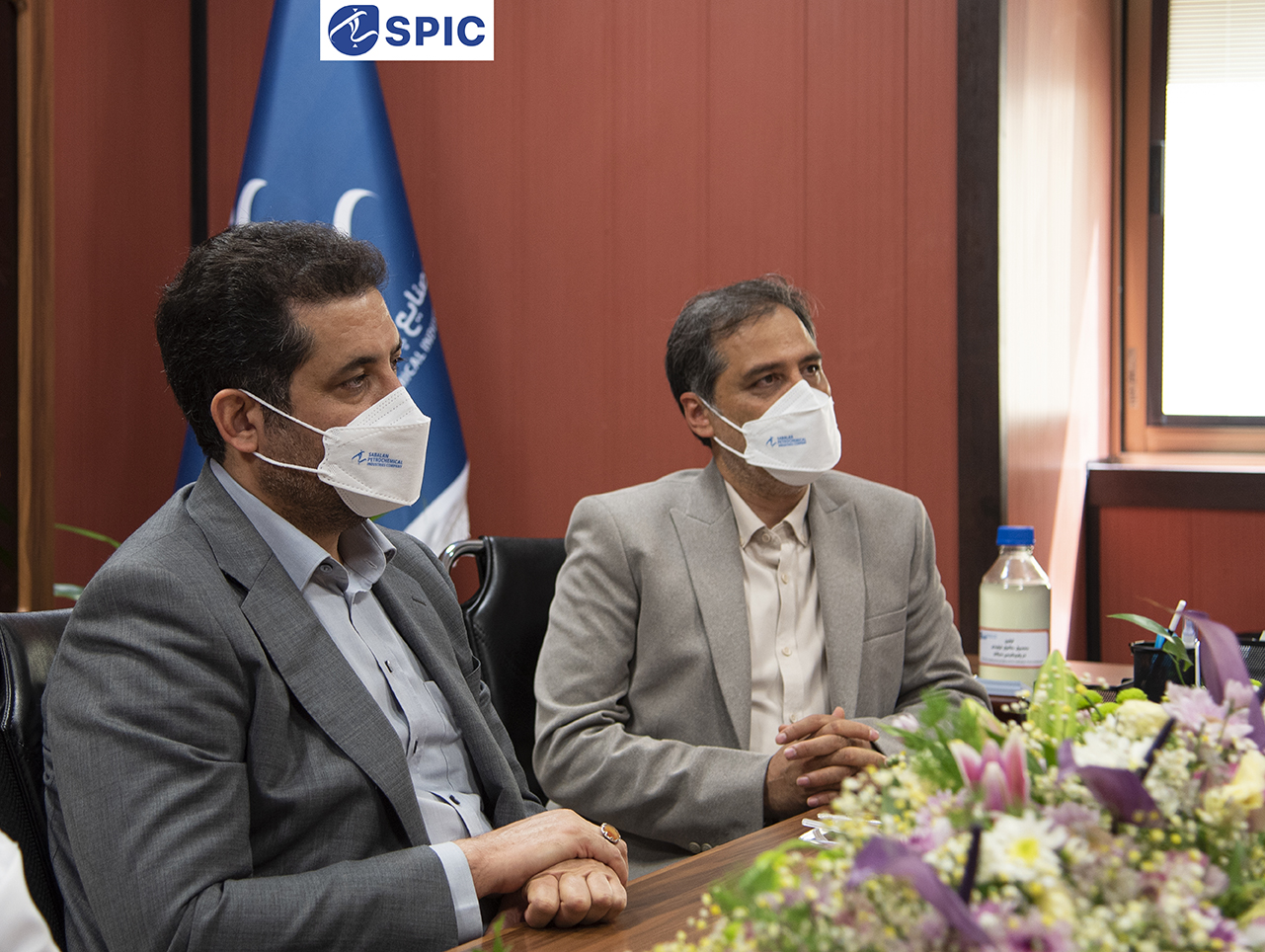 On this visit, SEHC’s CEO said, “Self-confidence and collaborative willpower of employees at SEHC and SPC succeeded in putting into operation the 8th methanol production unit in Iran; as a result, Iran is able to increase its exports, create wealth, and help downstream petrochemical industries grow.”
He added that even though SPC’s inauguration brought annual forex earnings of $410,000,000, a methanol production increase of 1,650,000 tons, and sustainable employment, there exists another matter of the essence that is the result of the astuteness of directors in supporting Iranian products. He continued that self-sufficiency is achieved in petrochemical industries if only three needed catalysts are produced; their production would bring numerous amenities to the Islamic Republic of Iran. Under the special circumstances of project financing, sanctions and ensuing problems, and absence of scholars and technologists on the international stage, SPC achieved success through trust in and cooperation with Iranian suppliers and mutual understanding.

He also stated that SPC operationalization was a perfect example of successful management despite cruel sanctions, which posed some obstacles on the road to success; however, they enabled us to expand our knowledge, gain self-confidence, and rely on one another in order to secure a better future for Iran. SPC serves as an example for other SEHC’s projects to follow. That said, not only will money and time be saved, clearer policies will also be shaped to further the ultimate goals of the company.

In the end, Abbasi said, “SPC’s success is mainly attributed to the effective supports of PFH and Sepehr Saderat Financial Group (SSFG) as SEHC’s shareholders.” He added, “Under most difficult economic conditions, these two companies spared no effort in supporting the projects. These supports will undoubtedly continue as long as Dana and Siraf petrochemical projects are completed; as a result, this holding will manage to materialize its goal for producing 5 million tons of methanol every year.”